Click the links below to read a selection of my poems published on-line and in e-zines.  With thanks to the editors of these publications.

Noli me Tangere at Postcards from Malthusia

The Poetry Society, Places of Poetry , 6 of my poems were added in 2019

The Poetry Society, Places of Poetry

Locust and Therianthrope on Clear Poetry and SoundCloud

Raptor in Algebra of Owls

Grave in Algebra of Owls

Birds do Mourning Well on page 28 of Riggwelter Issue 3

Poem You Will Go Down to the Sea Again, January 2022

You Will Go Down to the Sea Again

I love you unconditionally ‘Higher Being’ on Visual Verse

Divided by a Common Language on Visual Verse

Under Surveillance on Visual Verse

Poem Plan A – on Ground

Poem Sunday Roast on I am not a Silent Poet

Poem am pm on I am not a Silent Poet

Poem Protect and Survive on I am not a Silent Poet 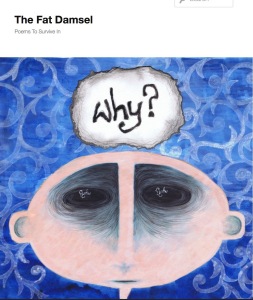 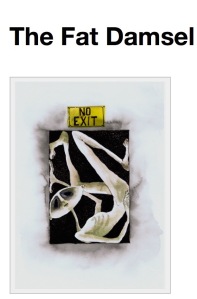 My poetry and prose poems..mythical and modern, real and metaphysical.

There is a Madness in our Method

Fevers of the Mind

Author of 'Unmuted', 'Saudade' and 'Psychopathogen'

"He heals the brokenhearted and binds up their wounds." Ps 147:3

the ways of words