B. Inclusion in Prizewinners’ Anthologies 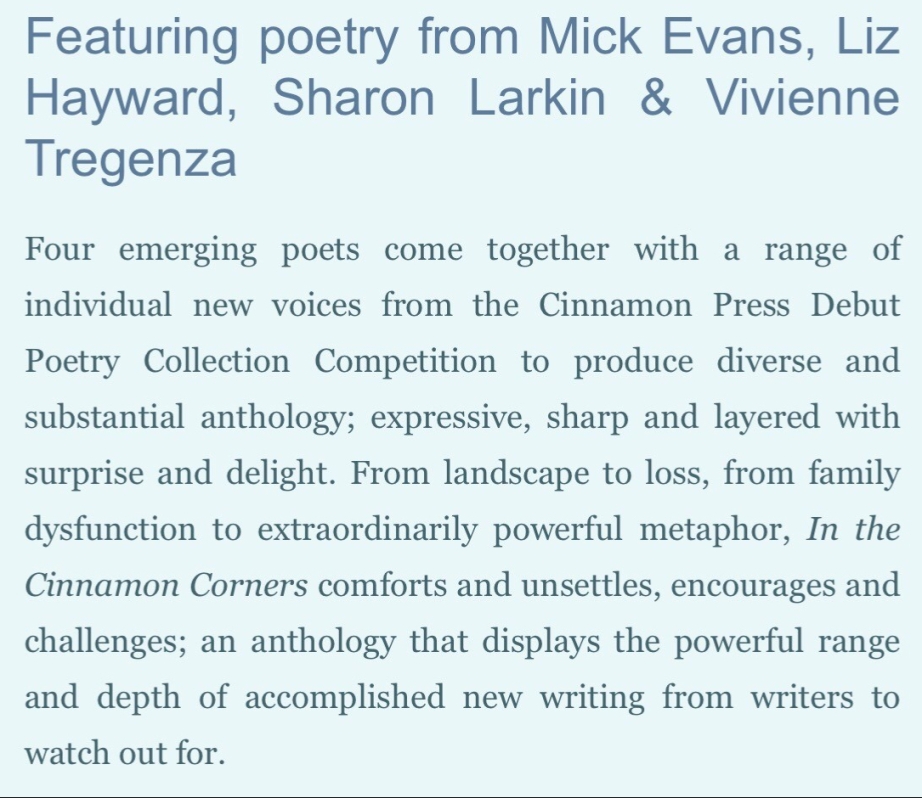 Jan Fortune:  “The quality of these finalists was so high that the decision was almost impossible. We finally wrestled five very fine submissions down to two  …”  “The shortlist was outstanding and the other excellent finalists – Sharon Larkin, Mick Evans & Vivienne Tregenza will be featured in an anthology  …”

The following 10 poems in the Cinnamon Press anthology (October 2017): 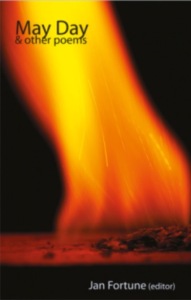 First Prize in Silhouette Press competition (judged by Adam Steiner), with publication of the poem Rain Circle in the Circles issue of Here Comes Everyone magazine, April 2014

C.  Poems in Other Anthologies

Four poems (below) in To Dads with Love, an anthology edited by Aurélien Thomas, for which I also provided the Introduction::

Dampier’s Drip, a poem about water in the context of Ascension Island, is included in Well, Dam, compiled and edited by Rebecca Bilkau, published by Beautiful Dragons Press in October 2019 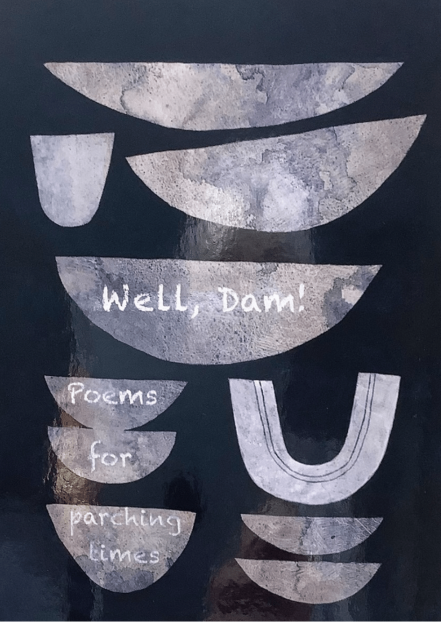 A sequence, The Collector 1-3, included in an anthology, Invisible Zoos edited by me with Simon Williams, published by Eithon Bridge Publications in October 2019. 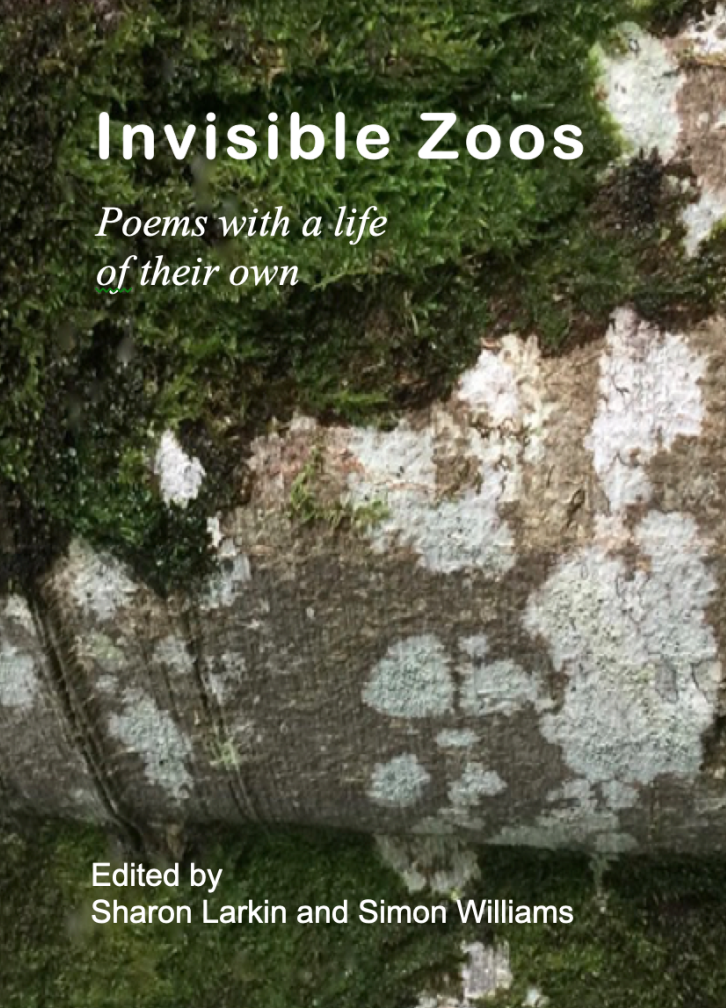 Poem ‘Fawn, drinking’ included in the For the Silent  published by Indigo Dreams Publishing in May 2019.

The Poet’s Quest for God

Poem View from the Benthos included in the Zoomorphic anthology Driftfish edited by Susan Richardson and James Roberts, published in December 2016, 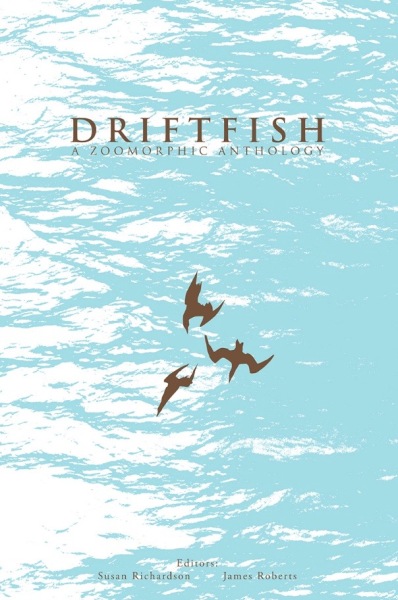 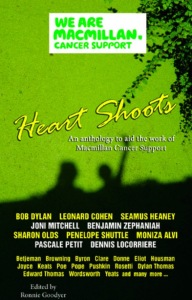 Inclusion of a poem in the Algebra of Owls quarterly anthology, Number 3, March 2017, editor Paul Vaughan 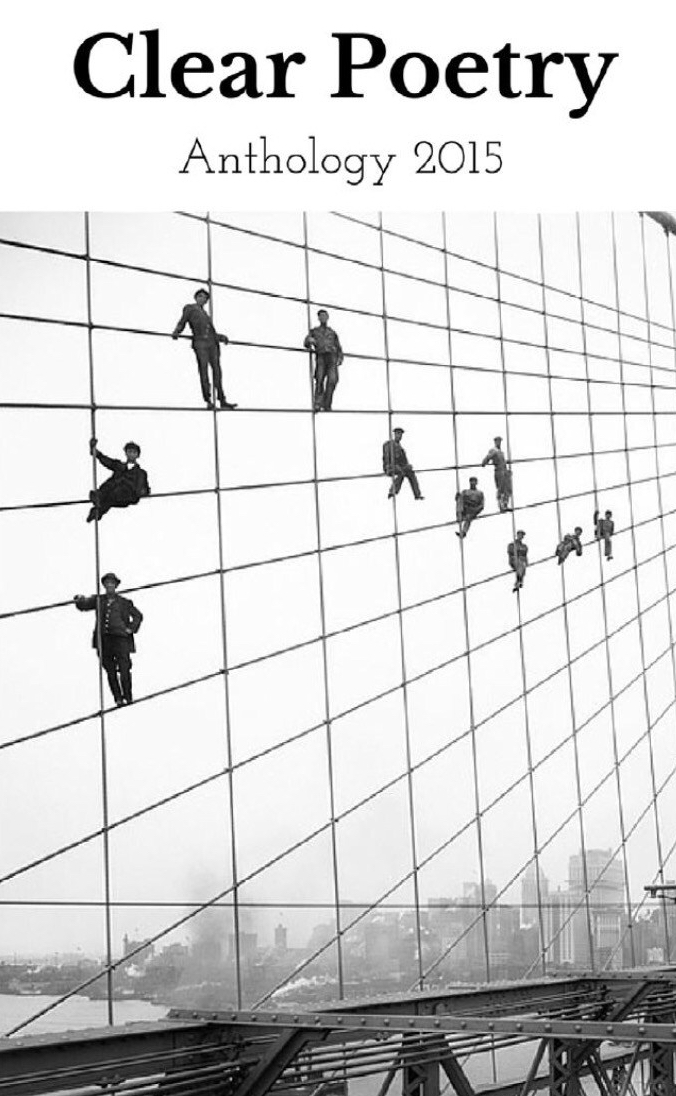 Two sonnets, Arachnophobe and Caught in a Web, in Poems on Spiders, part of the Maligned Species project, published by Fairacre Press, 5 February 2016.  Edited by Nadia Kingsley.

Poem Out in Poems on Stinging Nettles part of the Maligned Species project, published by Fairacre Press, 26 February 2016. Edited by Nadia Kingsley.

Poem Noli me tangere in an anthology of Pandemic poems from Gloucestershire Poetry Society, October 2020

Another Proposal in Issue 30 of Prole 2020 editor Brett Evans

Fowl for Dinner in issue 27 of Prole, editor Brett Evans

One thought on “Poems and Prose in Print”

Author of 'Saudade' and 'Psychopathogen'